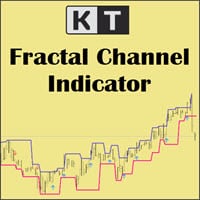 KT Fractal Channel Breakout indicator draws a continuous channel by connecting the successive Up and Down fractals. It provides alerts and also plots the Up and Down arrows representing the bullish and bearish breakout of the fractal channel.

What is a Fractal?

A fractal is a point where price has failed to continue and end up making a new high or low. When price breaks these fractal points, it can be a strong indication of a trend continuation or a start of the new trend. 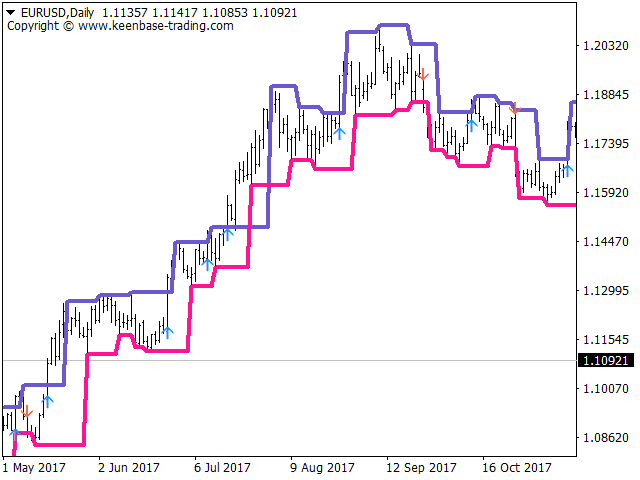 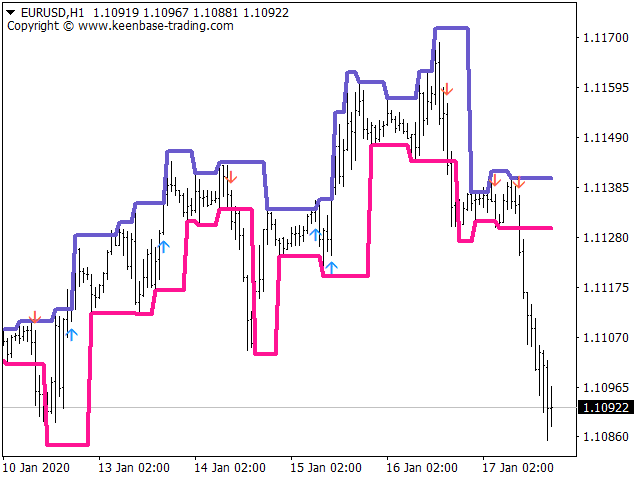 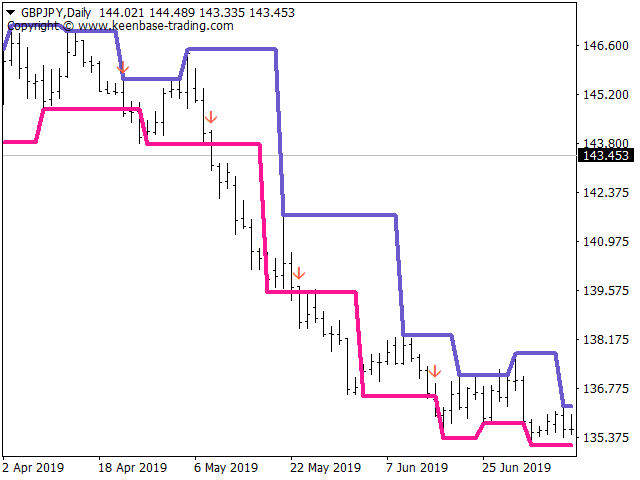 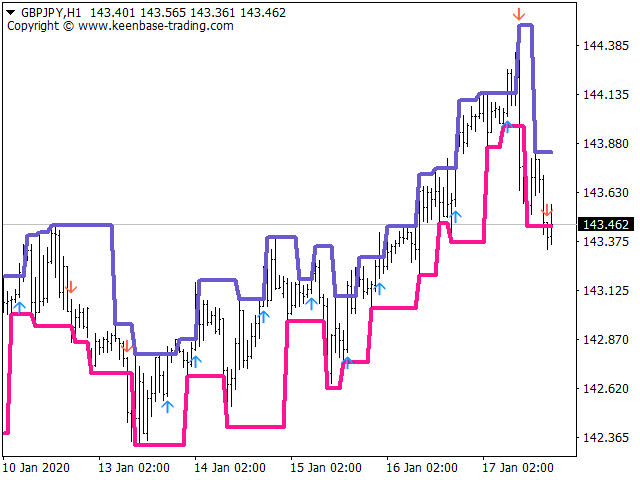