The Formula of Coppock Curve

The Coppock curve is based on the following mathematical equation: 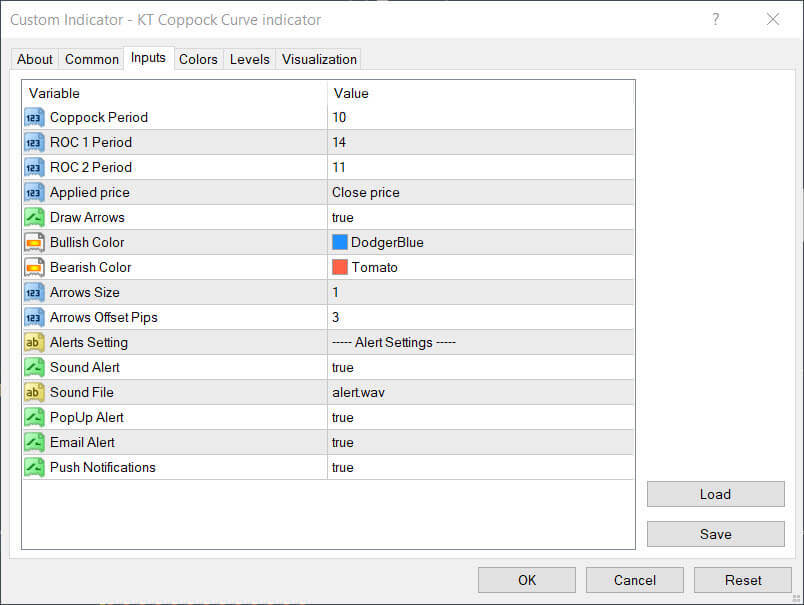 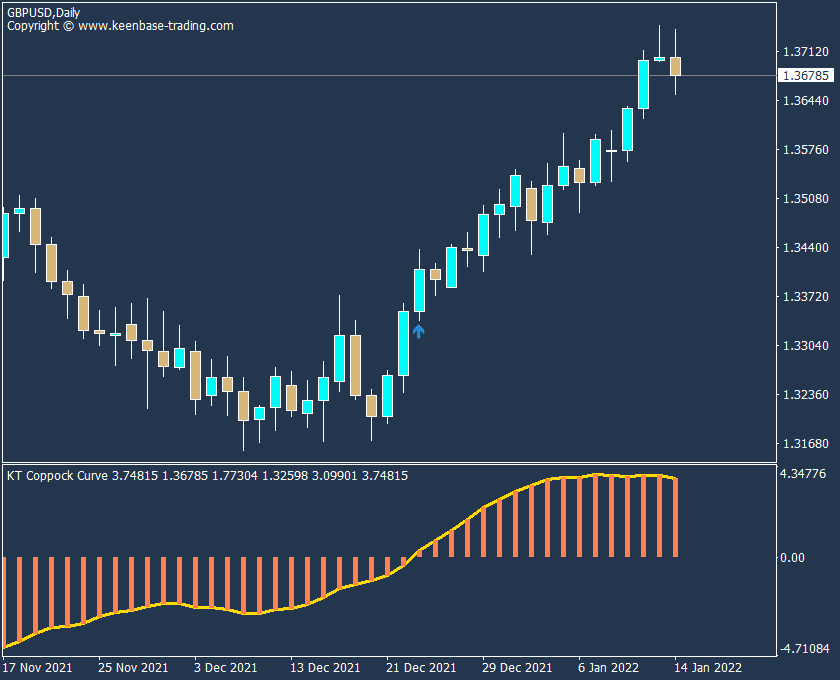 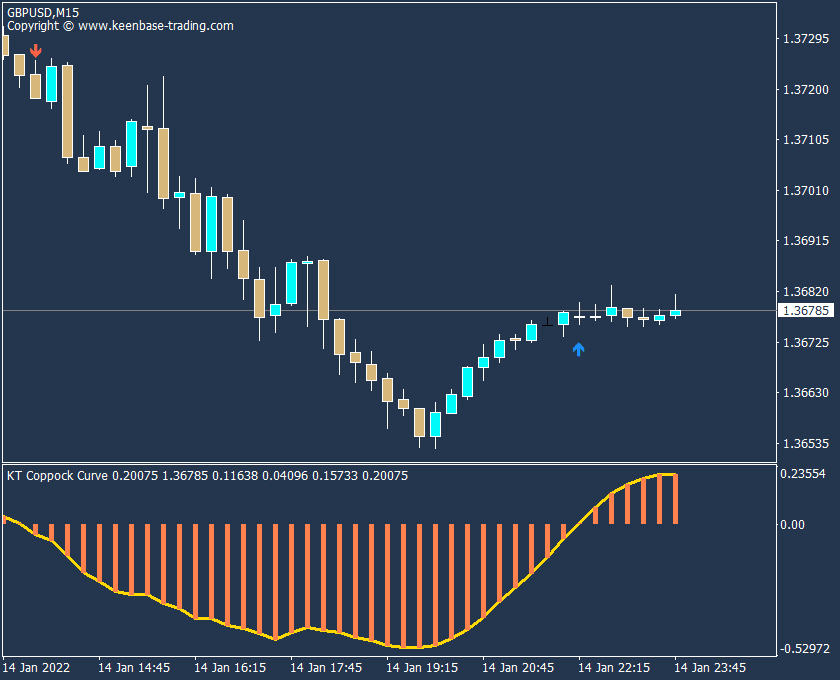 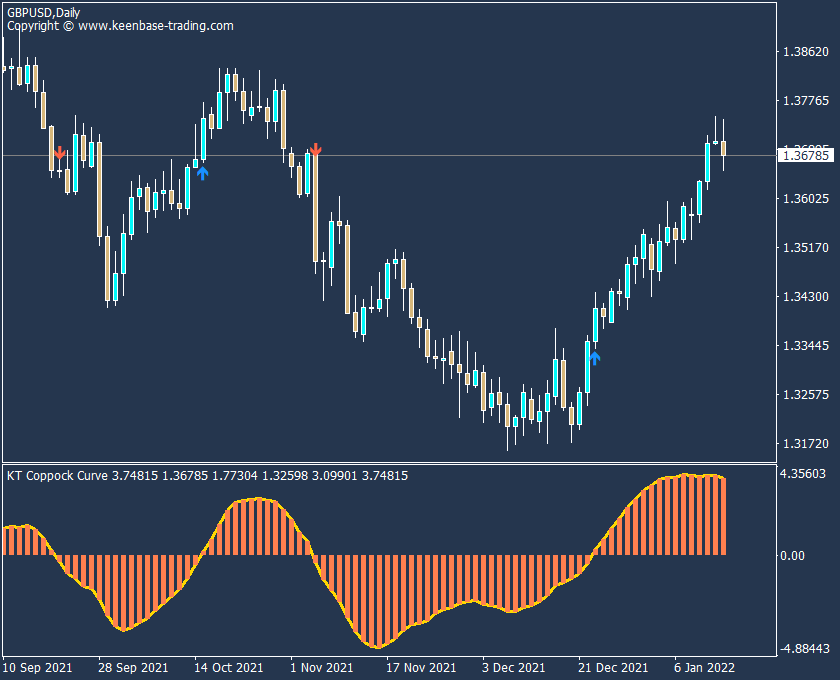 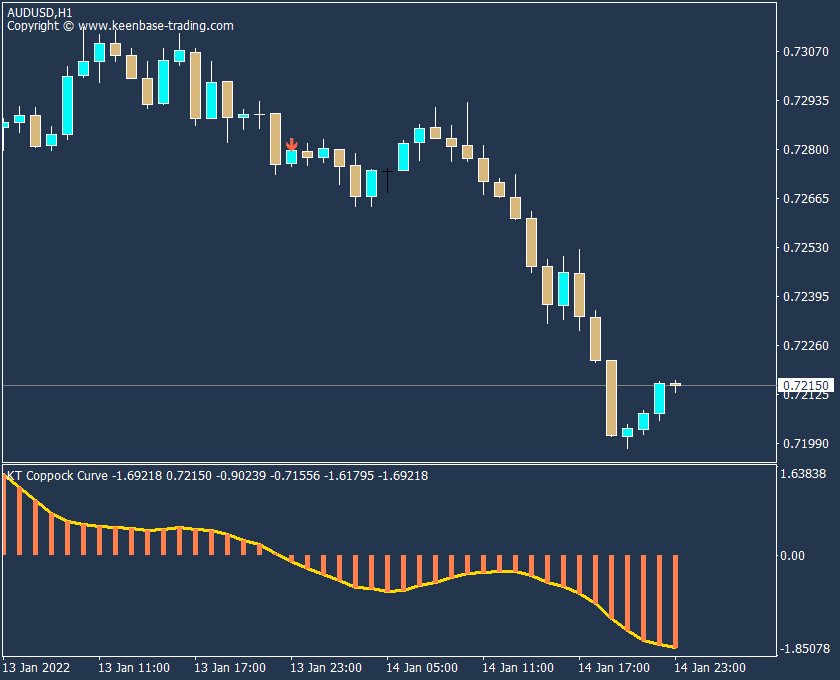 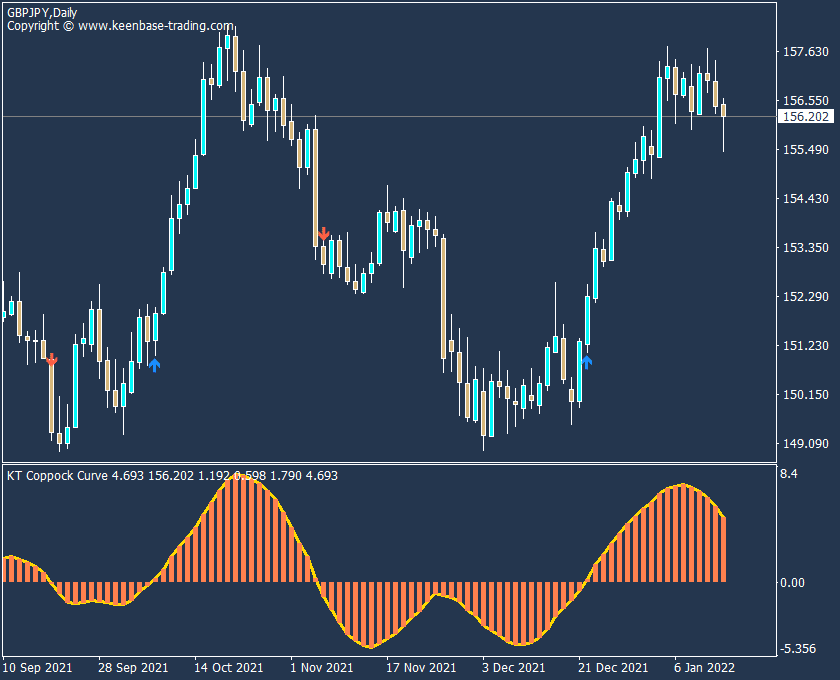 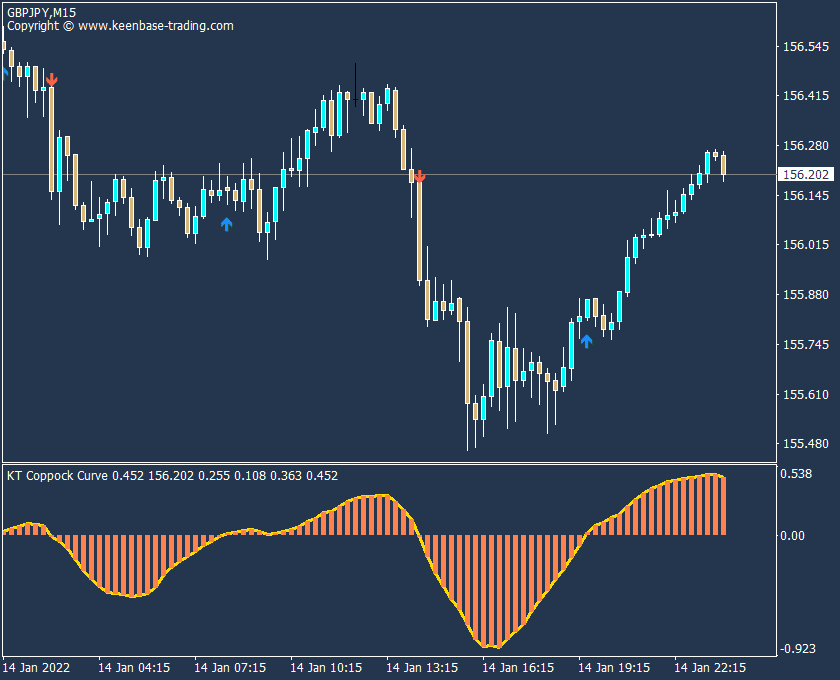